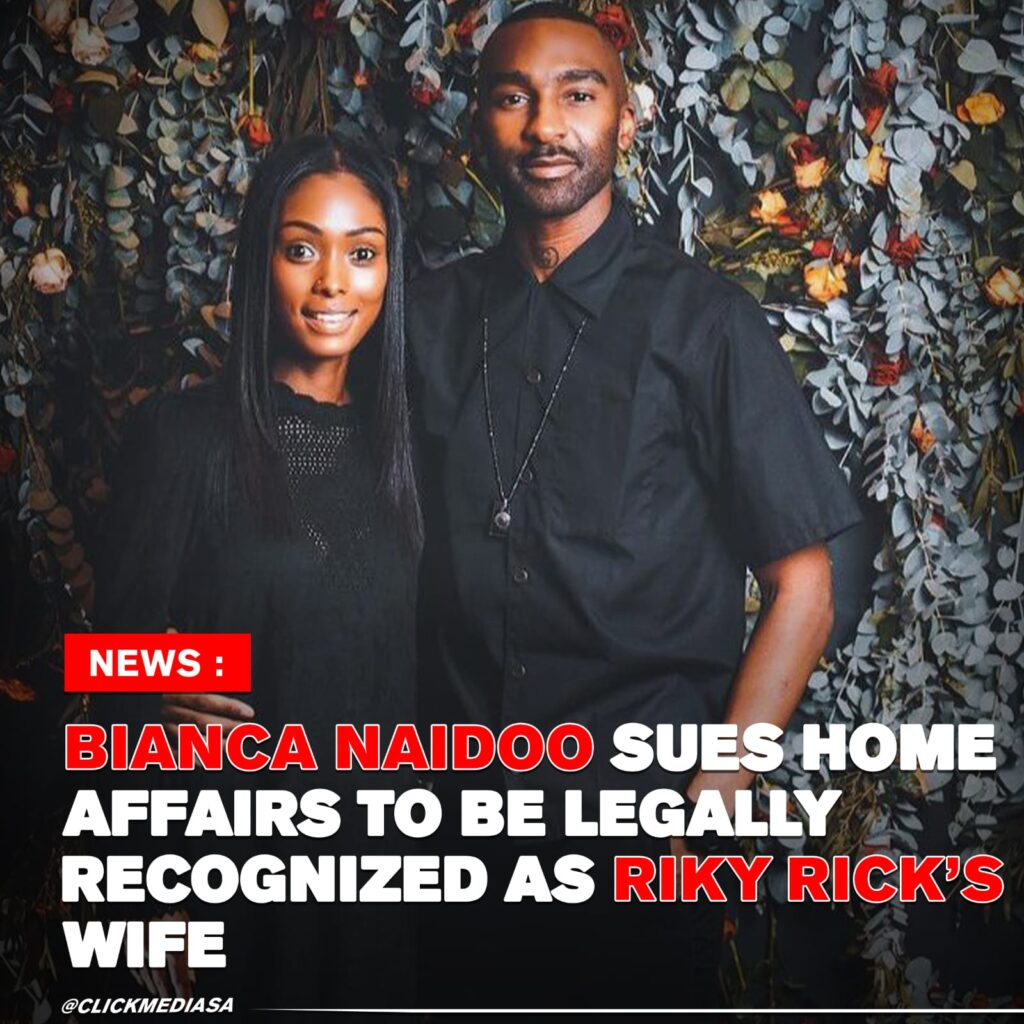 Bianca Naidoo wants to be an executor and beneficiary of Ricky Rick’s estate as Ricky did not leave a will and they were not legally married.”

One Twitter user wrote “How do you decide to take your own life and not leave a will? 🤦🏾‍♂️”

Another user tweeted “However, he’s been suicidal for a few years. So he really should have prepared for his family for after he passes. I mean he even had time to pen a note. The same note said he wanted his son to be better than him. He should’ve prepared. 💔”

This topic has the entire country divided. With some saying she deserves it all and some saying they weren’t legally married therefore she shouldn’t contest or get anything.

What are your thoughts Mzansi? Are there any lawyers reading this who can perhaps tell us what the procedure usually is in these type cases?

Should Bianca and get kids get everything or should the state keep it all just because there was never a will. Also, what do they mean by “legally married”?

Hmmmm… Please educate us with your comments.