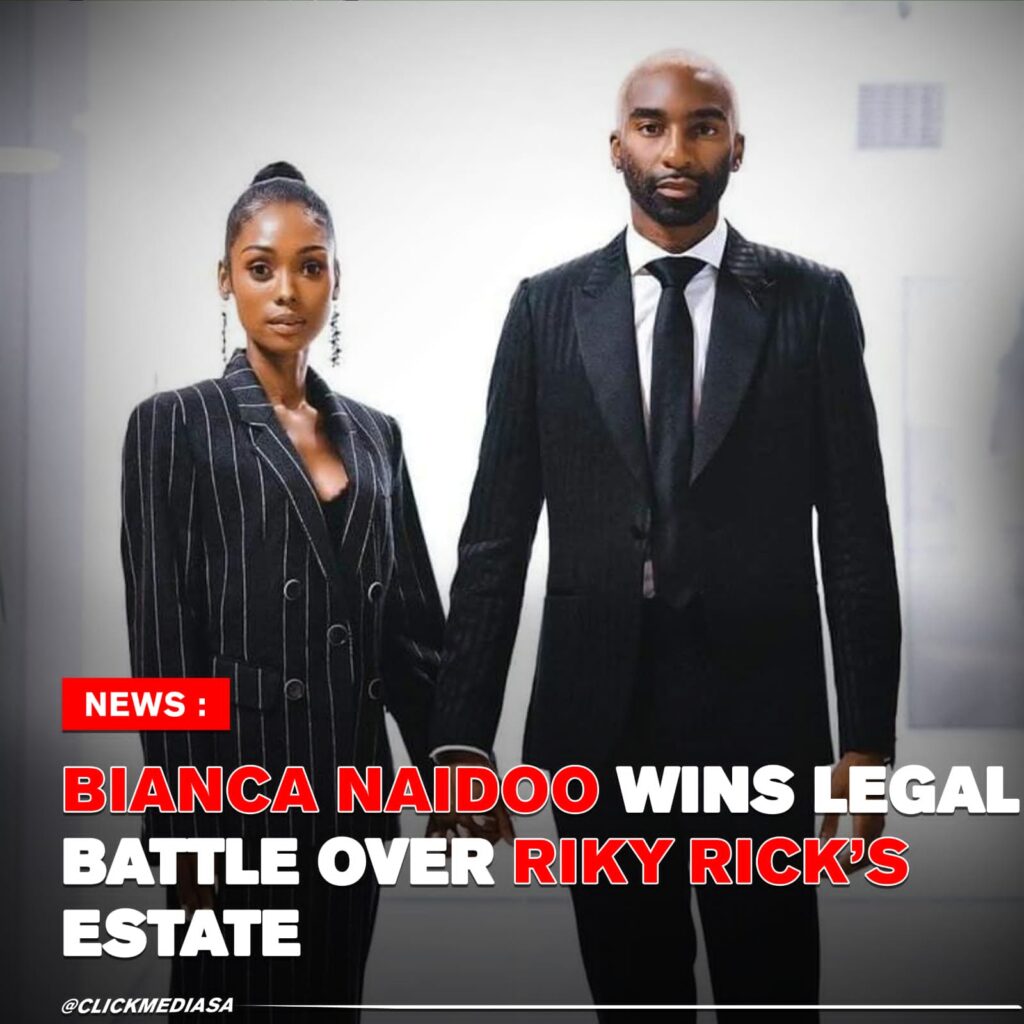 Late South African Rapper & Fashion Icon Ricky Rick’s wife, Bianca Naidoo, has won her legal battle to be appointed as his executor of his estate.

Bianca was involved in a dispute with Home Affairs over her late husbands estate in August, after it was reported that the department had refused to recognise her as his legal wife. Unfortunately Ricky Rick had not left a will before his passing. He and Bianca were not legally married but despite this, both their families recognised their marriage. tBianca said at the time of Ricky Ricky’s death, they had already established a financial interdependence together.

She was quoted saying “The deceased & I thus established a financial interdependence because I performed all the administrative tasks related to the deceased’s duties as entertainer/musician until his untimely death. Both I and the deceased were directors of Makahado Agency(Pty) Ltd, which we operated together in all respects. The deceased and I also enjoyed the benefits as life partners as members of my medical aid scheme who regarded us as life partners. Common intention together with the deceased was to validate our marriage in accordance with civil law.”

It really is good news to know that Bianca has won the case and will be able to take care of their children as a now single mother.

What are your thoughts and how do you feel about the way that this case turned out?