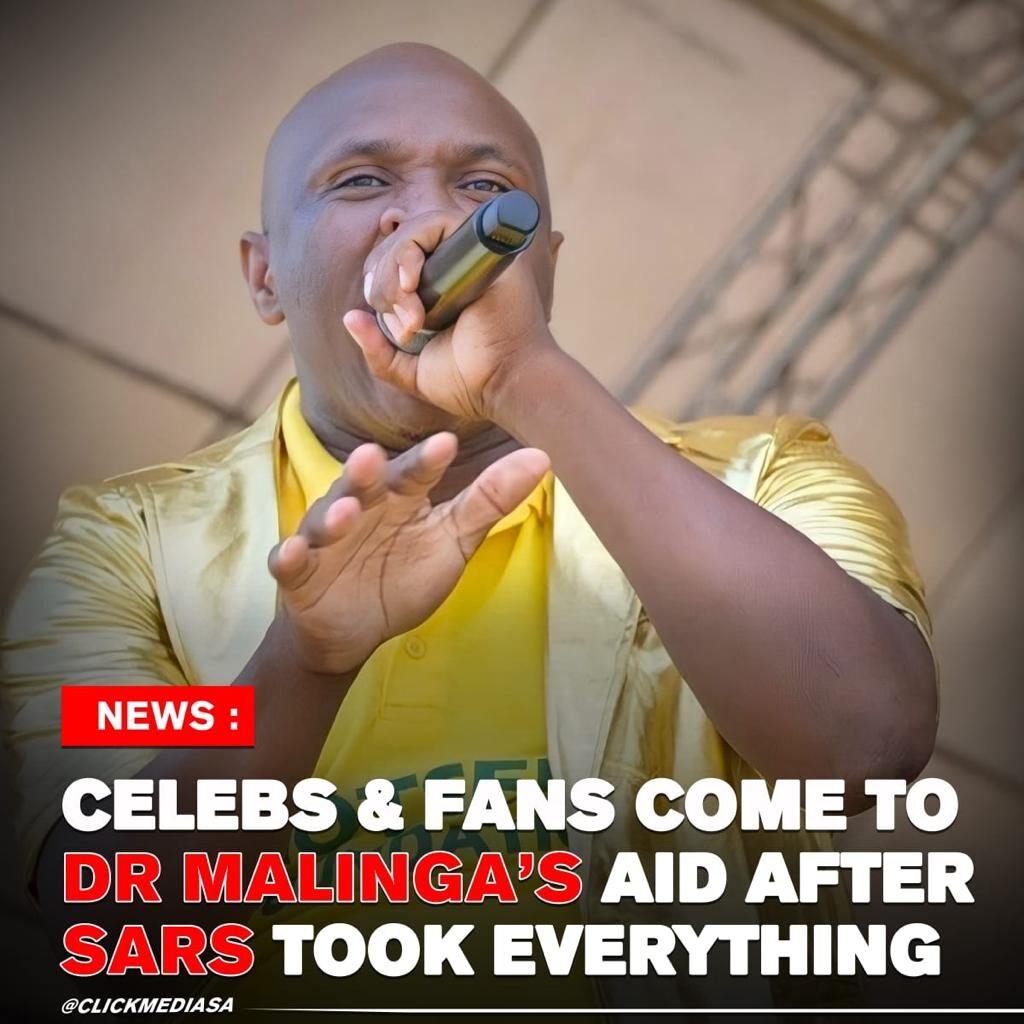 Beloved South African musician Dr Malinga, recently broke down during his interview with MacG on Podcast & Chill. He became very emotional when speaking about how SARS came  to his house & took his furniture.

Dr Malinga says when SARS called him, they told him he owes them 2.1 Million Rands. He reached out to likes of Minister Nathi Mthethwa & many others, asking for help but nobody was willing to help him. He usually gives away school shoes to disadvantaged school children, but luckily SARS did not take those too. He joked saying his house is so empty it has an acho. He doesn’t even have a fridge but at least have a tv because he REALLY loves to watch tv.

He says SARS has even threatened to come for his house if he can’t make a plan to make the payment. Mac G and Sol Phenduka suggested perhaps they try could start a Go-Fund-Me account to help raise the 500k he still owes SARS. When asked what awards he’s won, Dr Malinga said the best award he’s ever won was people’s hearts.

Mzansi & Celebrities like Black Coffee, BI Pakakathi, Oskido even the EFF Leader himself, Julius Malema,  have come to his rescue to lend a healing hand to their fellow musician and friend. The dancing Doctor will now be featured in Makhadzi’s one-woman show coming this October.

Dr Malinga wants to remembered as someone who made people happy and believe in themselves. He wants his fans to know that it’s possible to conquer the world and to follow your dreams just by being your true self. Authenticity is his secret ingredient to his successful music career.

So do what you love & love what you do!