South African Actress Enhle Mbali Mlotshwa has been trending on Twitter all week, with fans calling her a home wrecker. The wife of Justice Huni, known as Valentino Bango, recently leaked a telephone conversation between herself and Enhle Mbali. In these recordings Enhle is heard admitting to have had an affair with Justice.

Justice has released a statement in an attempt to clear Enhle’s name. The statement reads as follows.

“It is with regret that I have to use social media to address issues pertaining to my personal life.

In the past few weeks, allegations were levelled by my wife, about my friend since we were teens, who is also my business associate, Enhle Mbali Mlotshwa.

I categorically deny everything stated about Enhle pertaining to the nature of mine and Enhle’s relationship. She unfortunately got herself into a messy issue and as a friend covered for me unaware it would lead to this unfortunate event.

I regrettably understand that my statement could be moments too late and a narrative built already about her, she is one of the boys and covered for me. She does not deserve any of this.”

Despite the damning recorded phone calls leaks between Enhle & Valentino, Justice still stands bis ground, saying he did not cheat on his wife with Enhle and that they are nothing more than friends.

Valentino has accused Enhle of secretly dating her husband Justice for a couple of years now. Even though she has tried numerous times to put a stop at the relationship, it appears all her efforts have been in vain as the relationship has managed to continue for all these years.

There have also been leaks of private messages between Enhle and Justice, prior to the recorded phone calls, were the two were in deep conversation surrounding the issue of polygamous marriage. Fans are still very shocked that Enhle who refused to share her husband, now seems to be okay with being a second wife.

Justice has assured that more is yet to come in an attempt to clear Enhle’s name in the ‘mess’ his wife has dragged her into.

Another user wrote “Enhle Mbali and Lady Zamar helped me see how toxic this “I believe her” culture is.”

Someone else wrote “Enhle had every right to move on after her marriage didn’t work out, how she did it is really her own business, sometimes in life you just get entangled in relationships just to find you could be in a wrong one. That’s just how life goes sometimes. She must just soldier on”

Another upset user wrote “This narrative of “she is not the one who made the vows” is boring. Women lack accountability when due. Hoes must be dragged. She is an enabler. A simple “I hear you have a partner, count me out” could have kept her off the mess. She was crying here ka BC.

One user got us thinking even harder commenting “Chances are the husband has been cheating for years but she has never exposed the side chick before.She exposed Enhle because her name carries weight and she is a public figure. Can she also make a recording of her confronting her husband or is that reserved for Enhle only?”

It seems at lot of people believe Enhle is wrong for engaging in relations with a married man, when she herself was on social media crying about her ex husband Black Coffee abusing her and cheating on her. This has led some to believe that she is the cheaters enabler, yet others believe she is the most wrong in this situation. What are your thoughts on Enhle leaving her husband just to become a side chic? Tell us what you think. 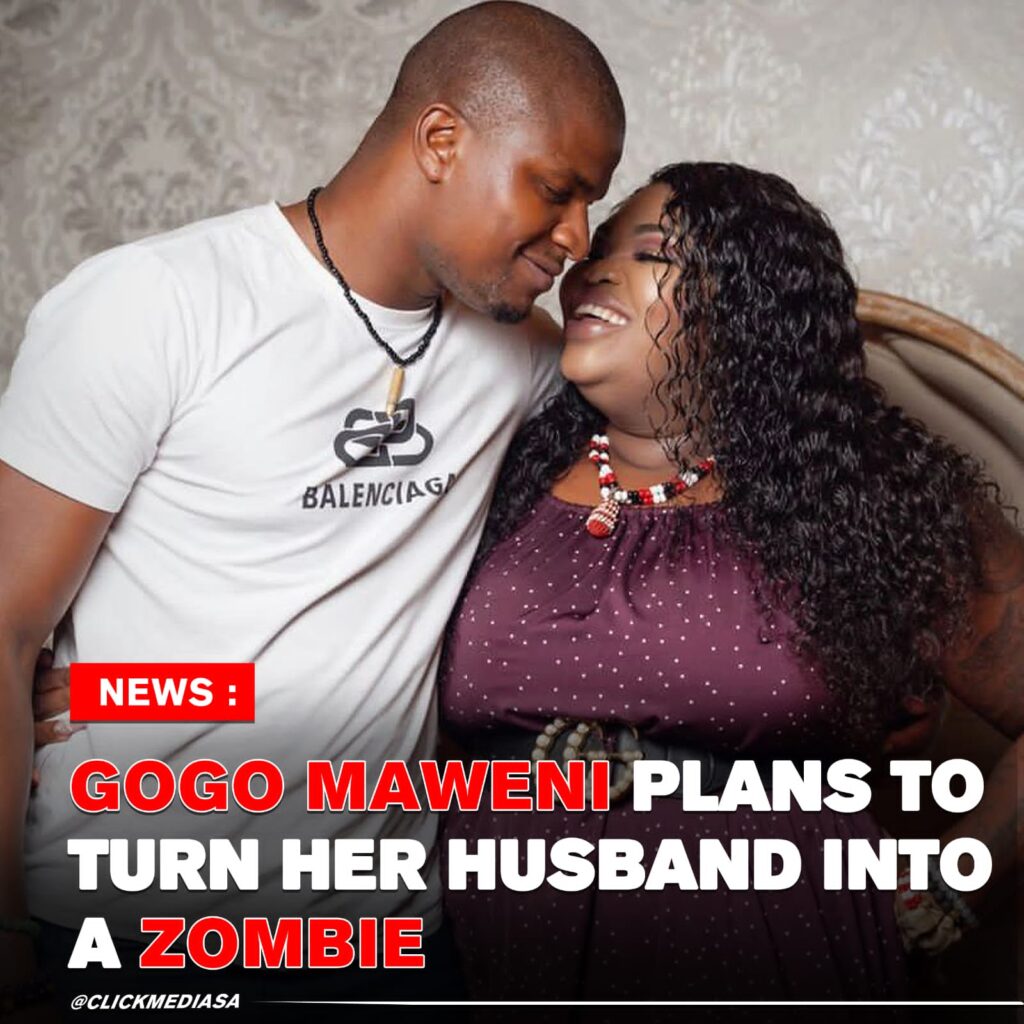 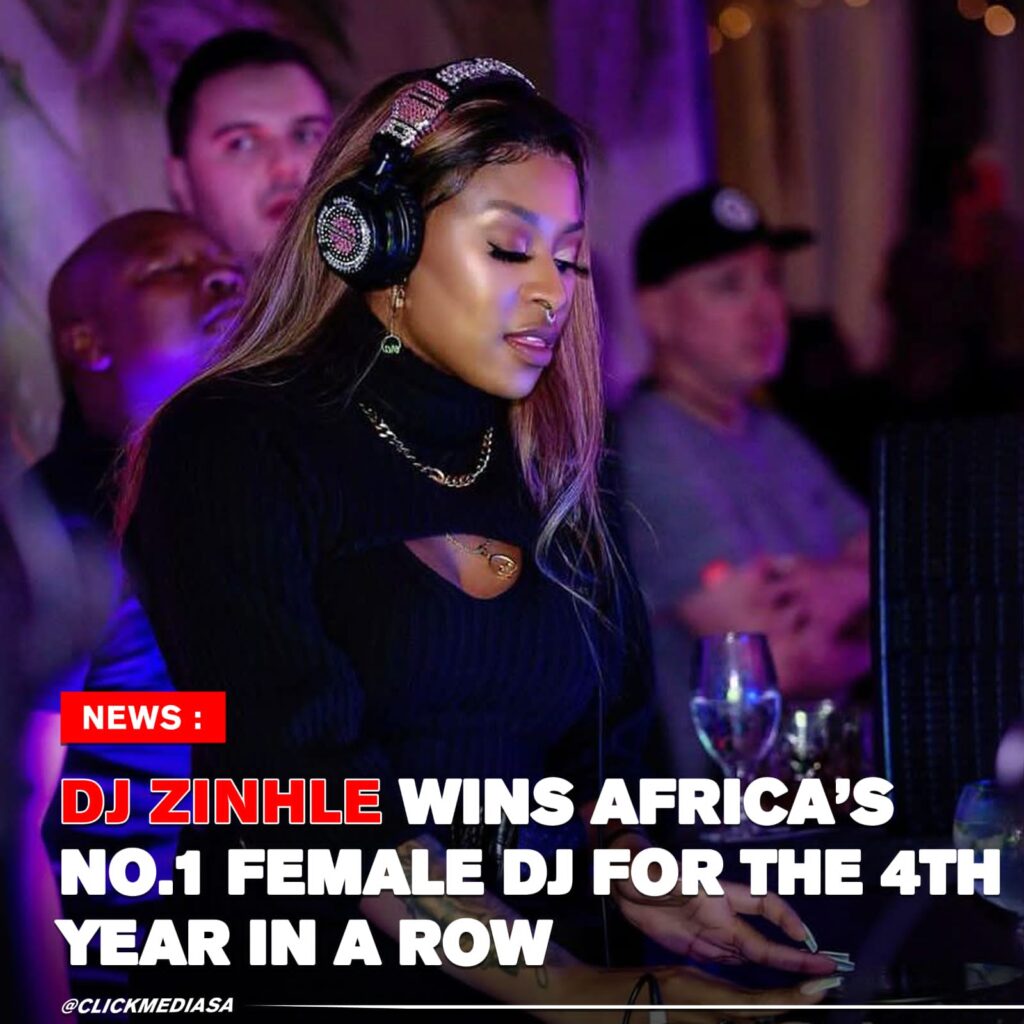 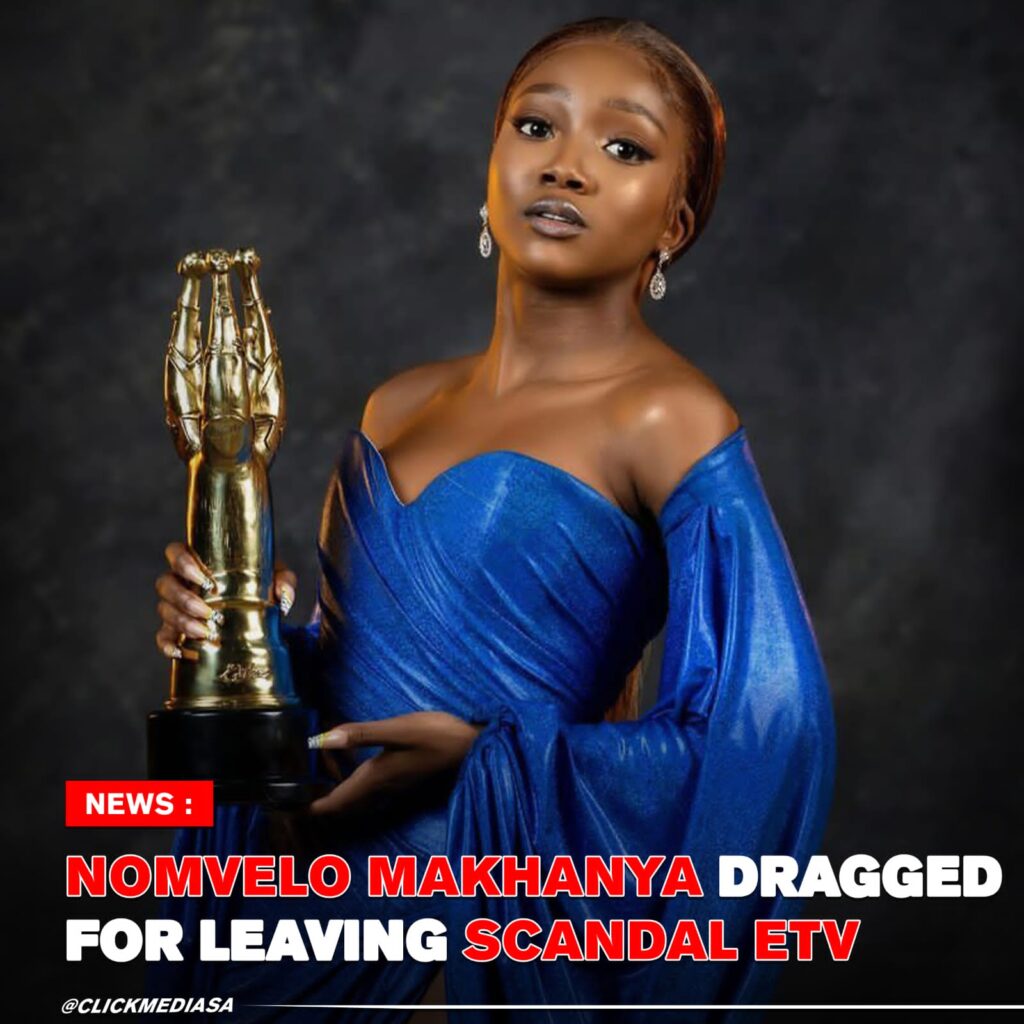 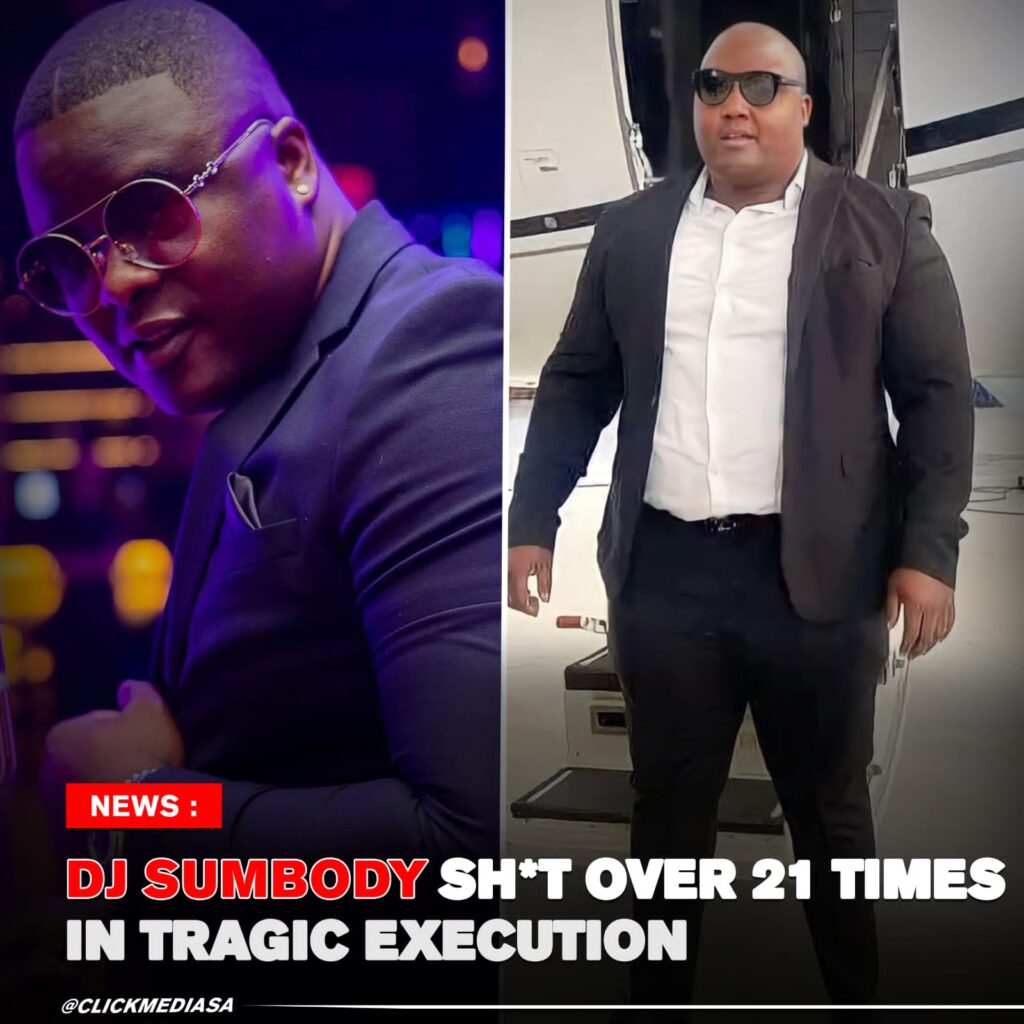 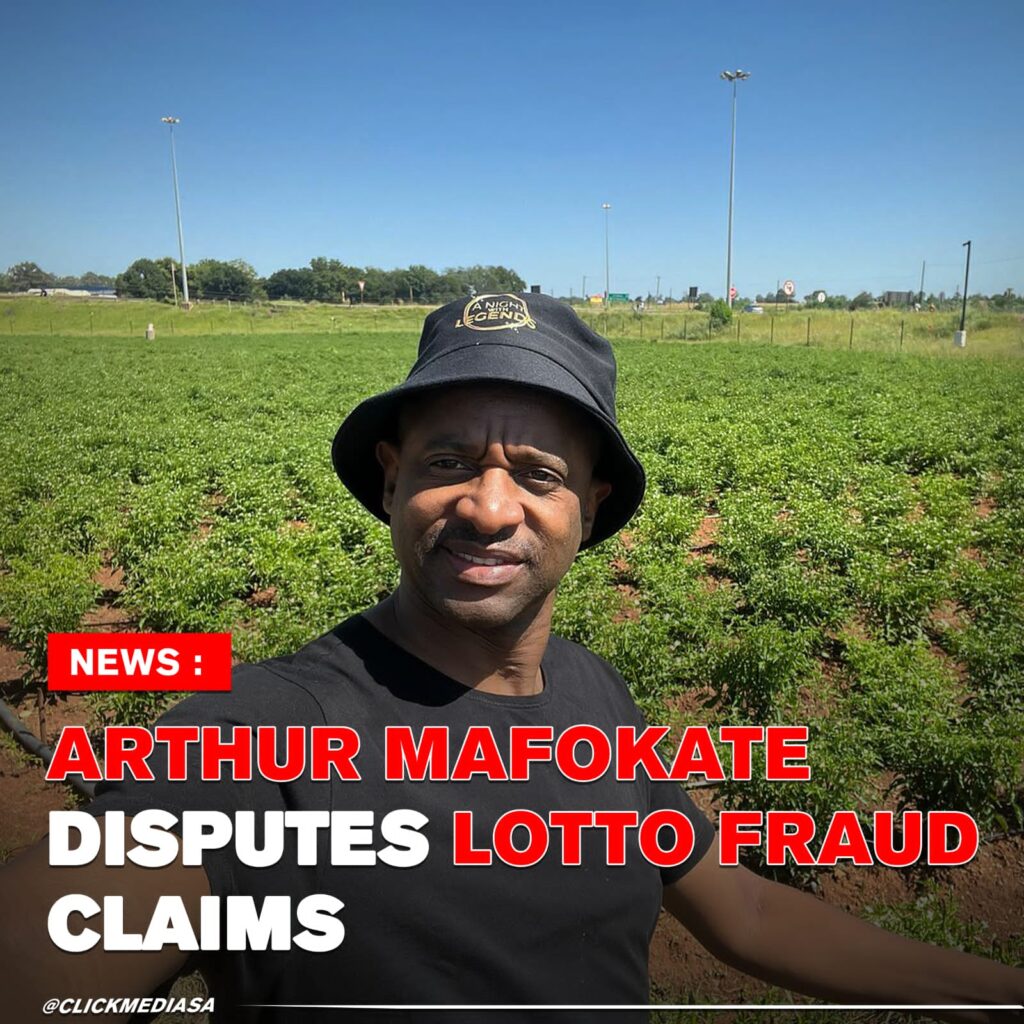 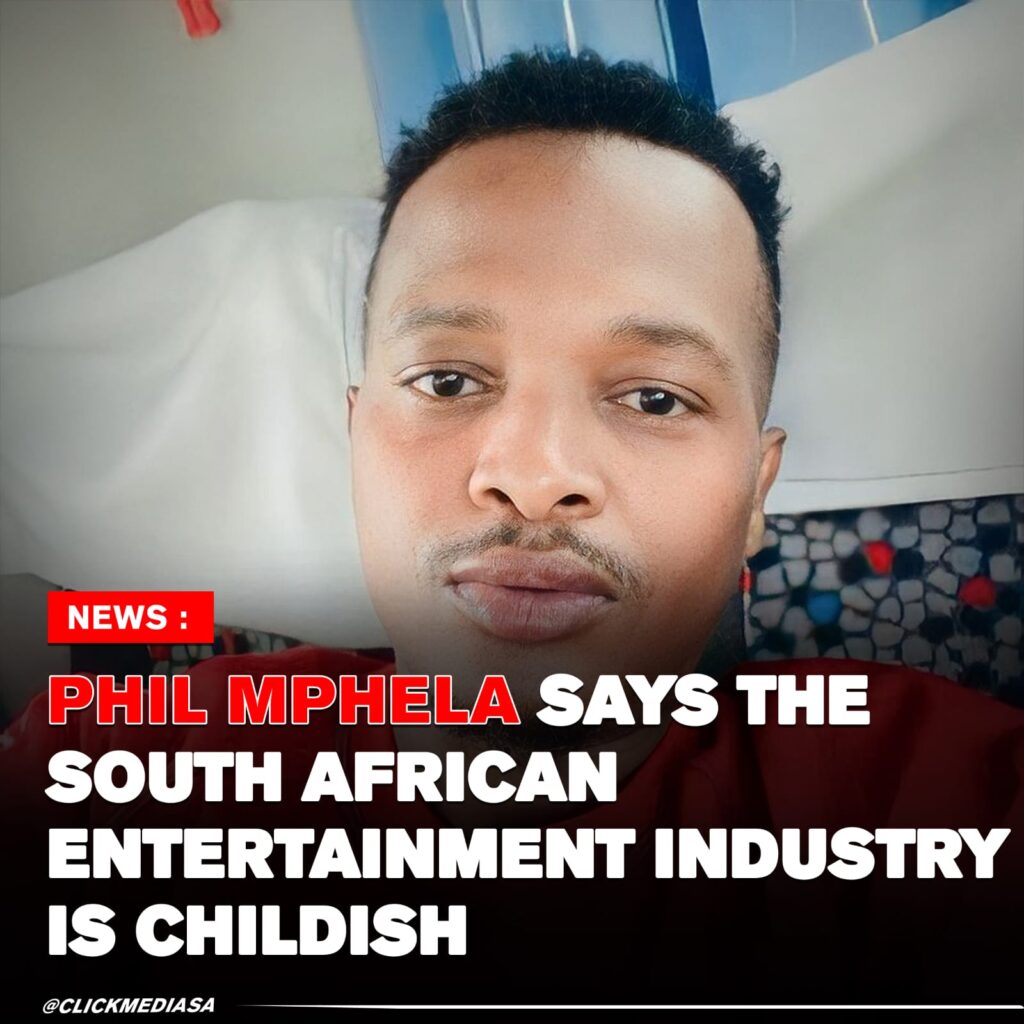