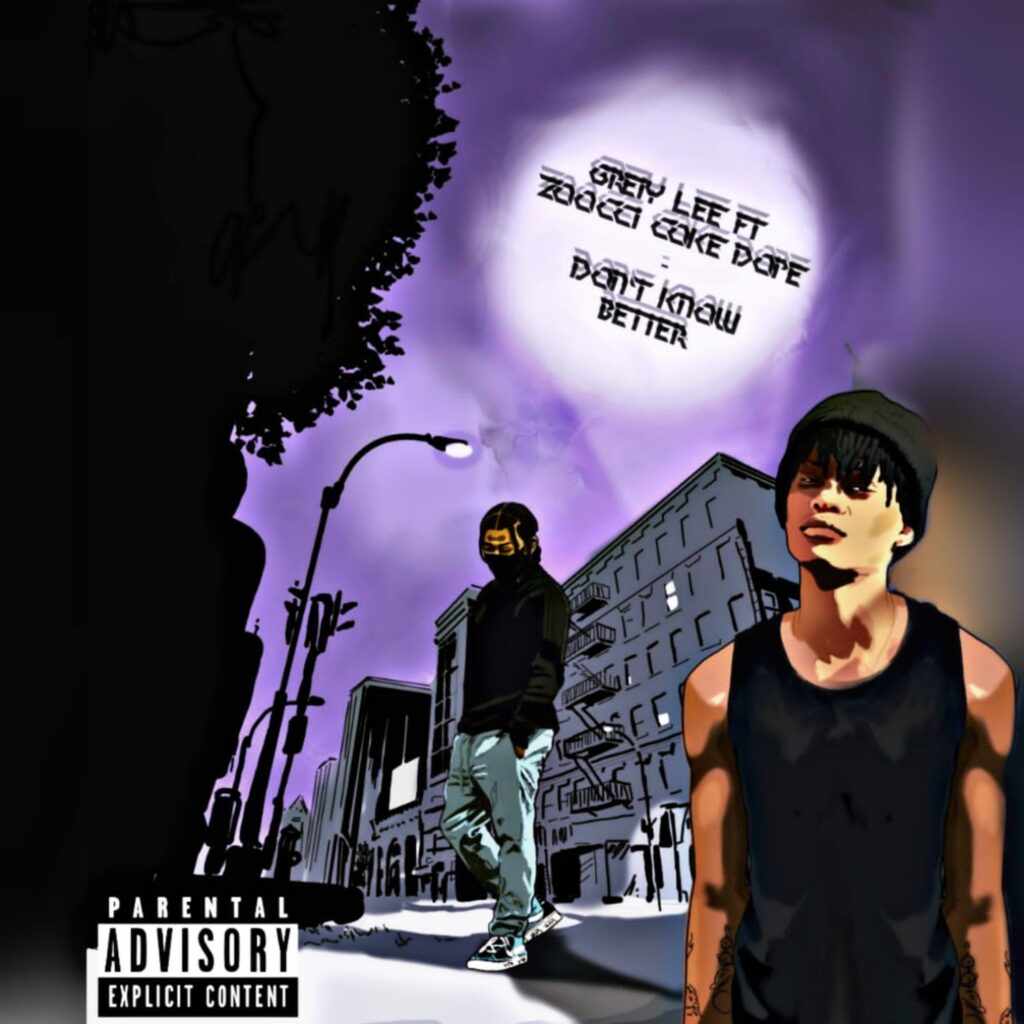 Hugely influenced by Jaden Smith and Drake, Greiy Lee is the musical moniker for this new aspiring rapper. Since releasing his debut mixtape ‘Theweekndaftergreiylee’, Greiy Lee has released a stream of singles, each better than the next as he carves out his own niche genre of Hip-Hop that he describes as TheRapTrap, which is a tantalizing blend of Hip-Hop and Trap.