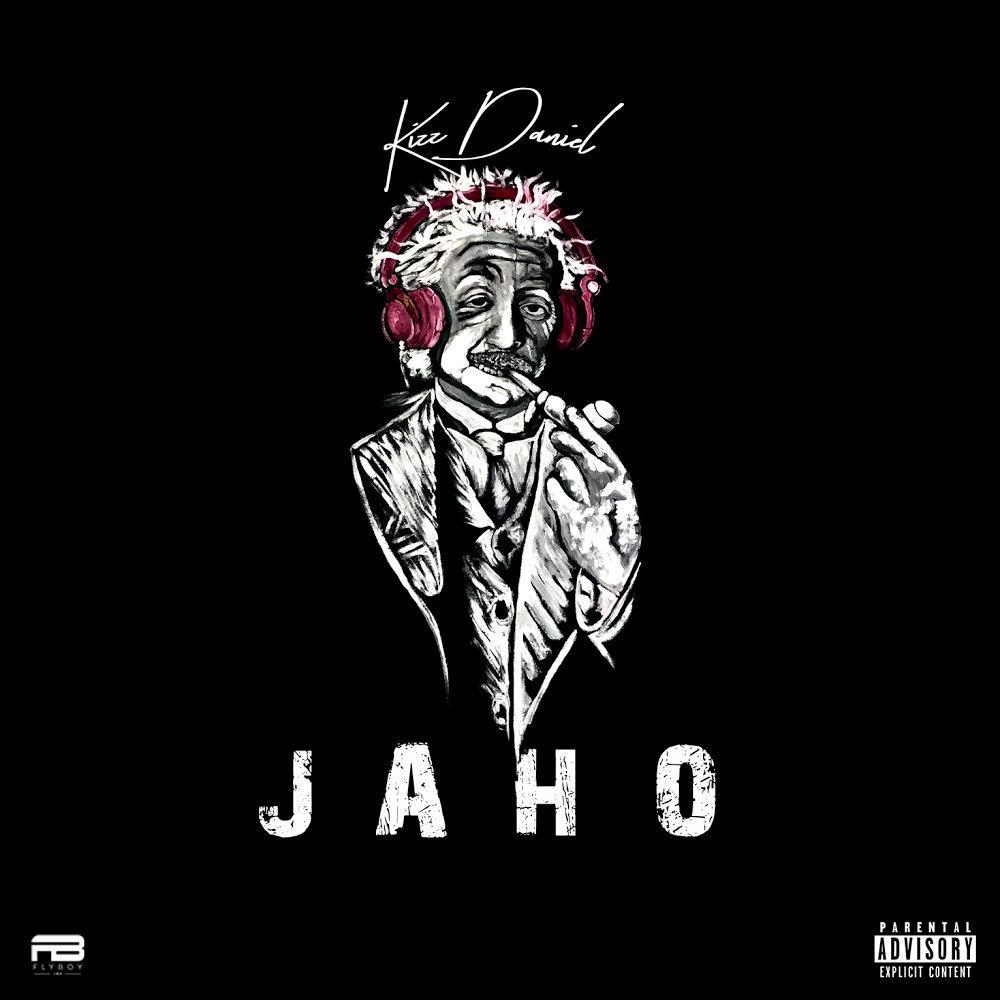 KIZZ DANIEL’S latest single moves slightly from afro-pop to making a gospel hit – JAHO. Jaho is a single solely inspired by a dream he had. God was urging him to send out a message to all his listeners – for them to connect with God through prayer as well as reminding us all to be true to ourselves.

Daniel in the lyrics, “Jaho Gbe mi di de” [God take me higher]” prayed for God to take him higher in life. “I dreamt about this song. It’s a message from God and I sang it to life. You better know who you might be, do wetin you already know. As you come this life alone so you will leave alone.” – Kizz Daniel

Kizz Daniel additionally on his social media advised his fans to alter the world by being good at all times.

“Today in the spirit of Jaho, go change the world for good by being your self provoke them with happiness and thanksgiving. This record got here to me in my dream, a message from essentially the most -high. This is my Christmas gift to my fans across the world.”

He took one step further towards unifying Africa by inviting South African Grammy award-winning choir, SOWETO GOSPEL CHOIR to do a cover and further the message by adding a variety of South African languages to the single.

“Jaho” is produced by DJ Coublon and its accompanying music video is directed by TG Omori.

Watch the JAHO music video below.