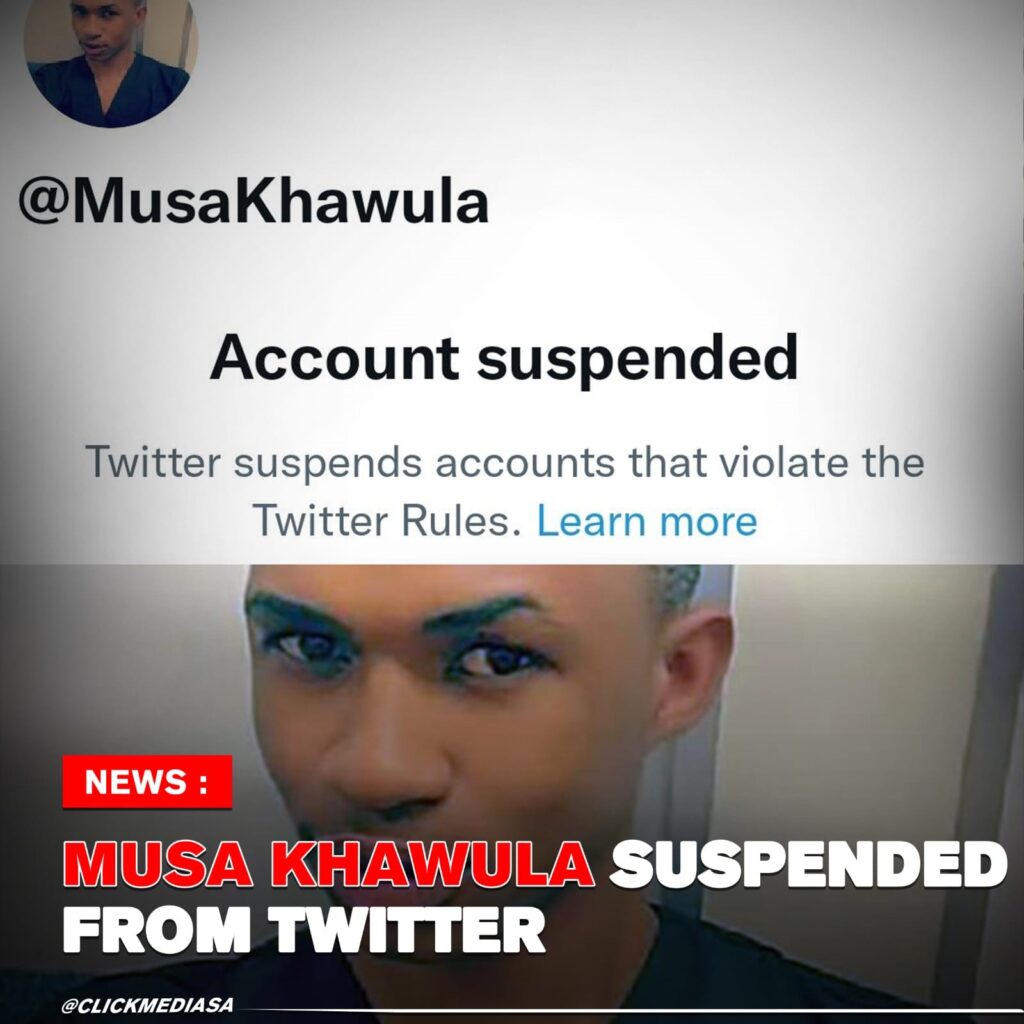 Musa Khawula has been suspended from twitter, for violating privacy rules. He received serious backlash from Twitter users after he tweeted a video of  Lulo Café, drying himself off in a towel after taking a bath.

We are still unsure if the DJ will be taking legal action against the entertainment blogger but it looks like his IG account is still active.

What are your thoughts and what are your words of encouragement to Mzansi’s favourite DJ, Lulo Cafe?