Mzansi Magic Pulls The Plug On “The Queen” 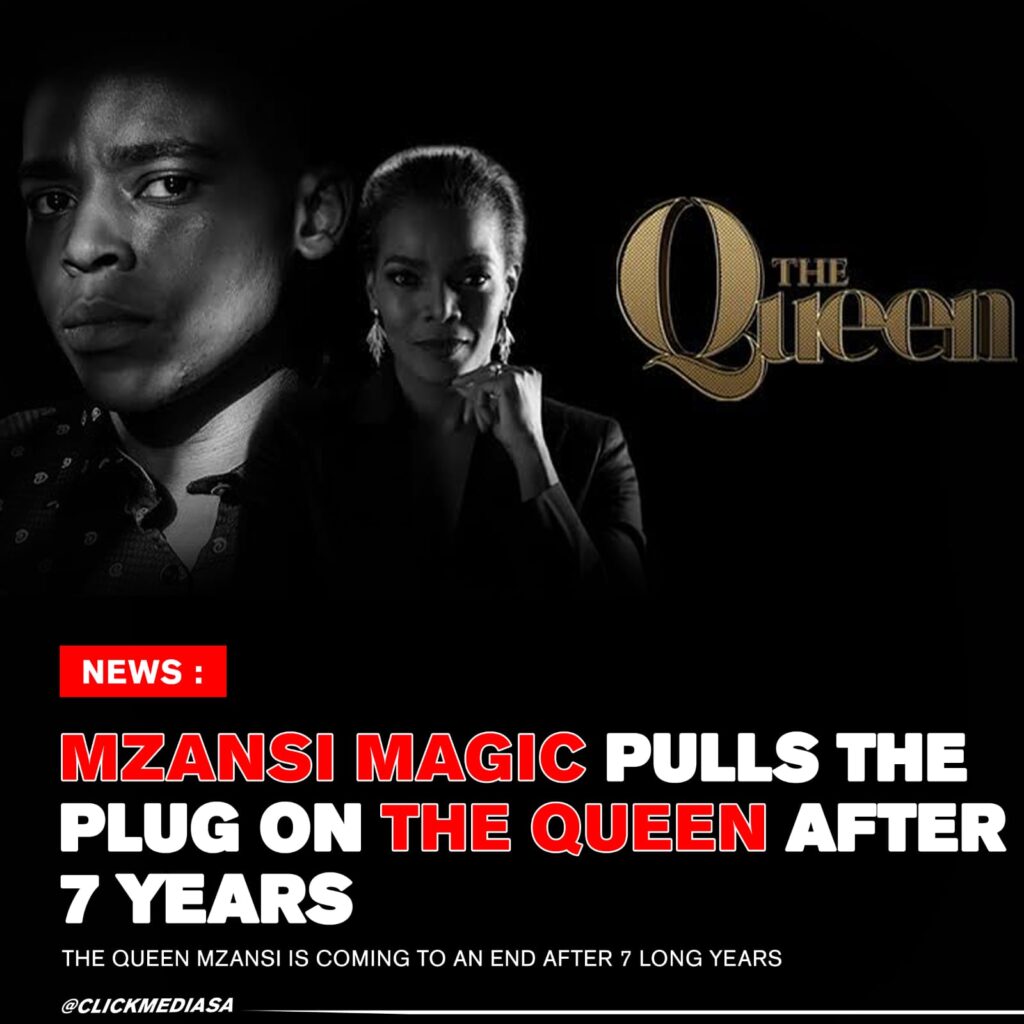 Popular South African telenovela ‘The Queen’ on Mzansi Magic is sadly coming to an end. The show will be airing its 6th & last season. DSTV has confirmed that they have in fact pulled the plug on the show, after 7 years on air.

This comes as a shock to many loyal fans because the show still has a very loyal fan base, even though they pulled below 1 million viewers this June. The final season is set to begin on Monday 25th of July, giving us 125 amazing episodes and is set to run until the season finale on the 13th of January 2023.

Catch the Queen while you still can,  9pm on weekdays on Mzansi Magic.

Produced and directed by Ferguson Films who also gave us Igazi, The Throne and Rockville.