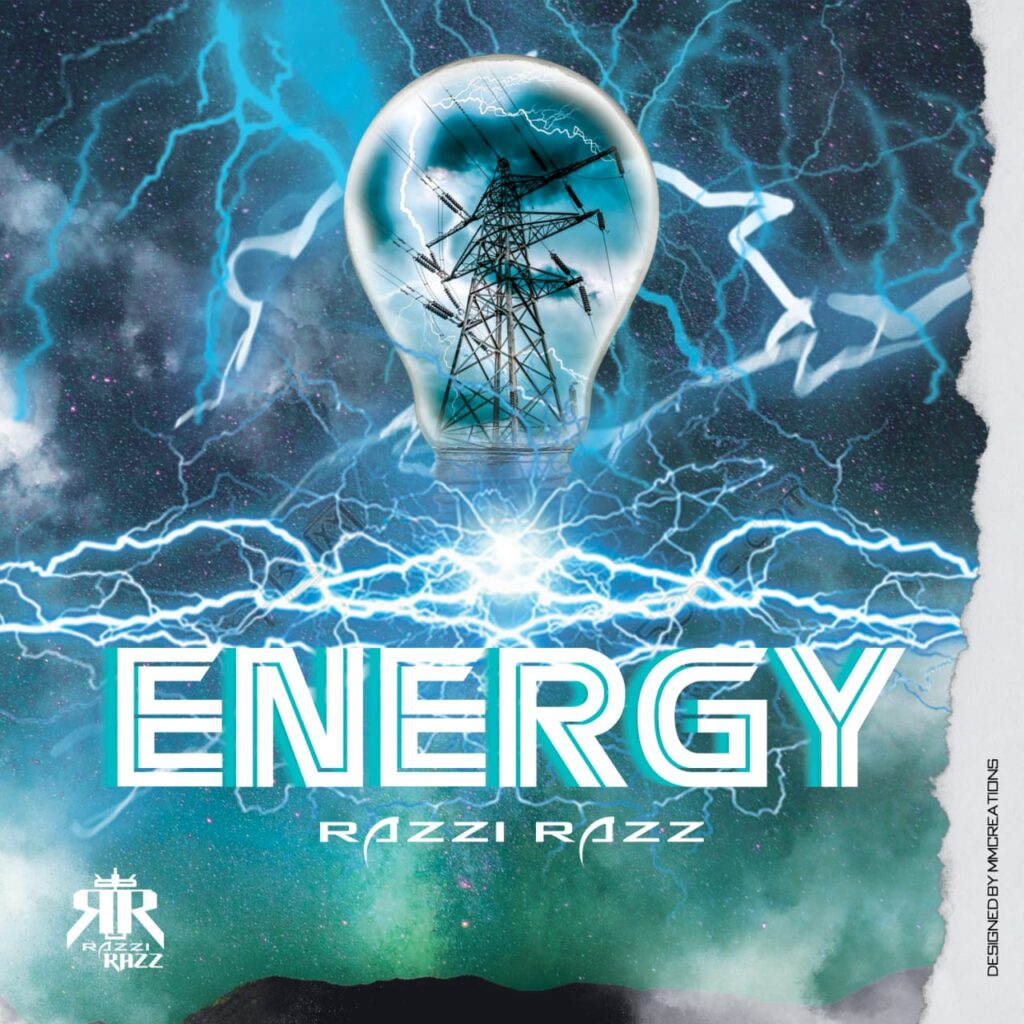 Kelly M Alexander also known as the artist Razzi Razz is a fresh dynamic artist. Razzi was born in Charlotte North Carolina USA but grew up in Johannesburg South Africa. Traveling up & down between USA & SA exposed Razzi to multiple genres of music on both sides of the Atlantic which led to Razzi developing a deep passion for music. In 2002 Razzi entered his then school talent show & won. It then became certain he had some kind of an artistic ability in him. This ability would spark in to a full on flame when in 2003 Razzi started a rap group “Clash 91” & they got a record deal while still in high school with then independent label Global Records. Clash 91 went on to perform at numerous talent shows & Miss SA Teen. In 2004 Razzi left the group & so begun his solo path which he would only return to pursuing after matriculating.

Razzi Razz hopes to inspire people & shake dance floors across the globe with his unique musical style, because when words fail music speaks.