Trevor Noah To Leave The Daily Show After 7 Years 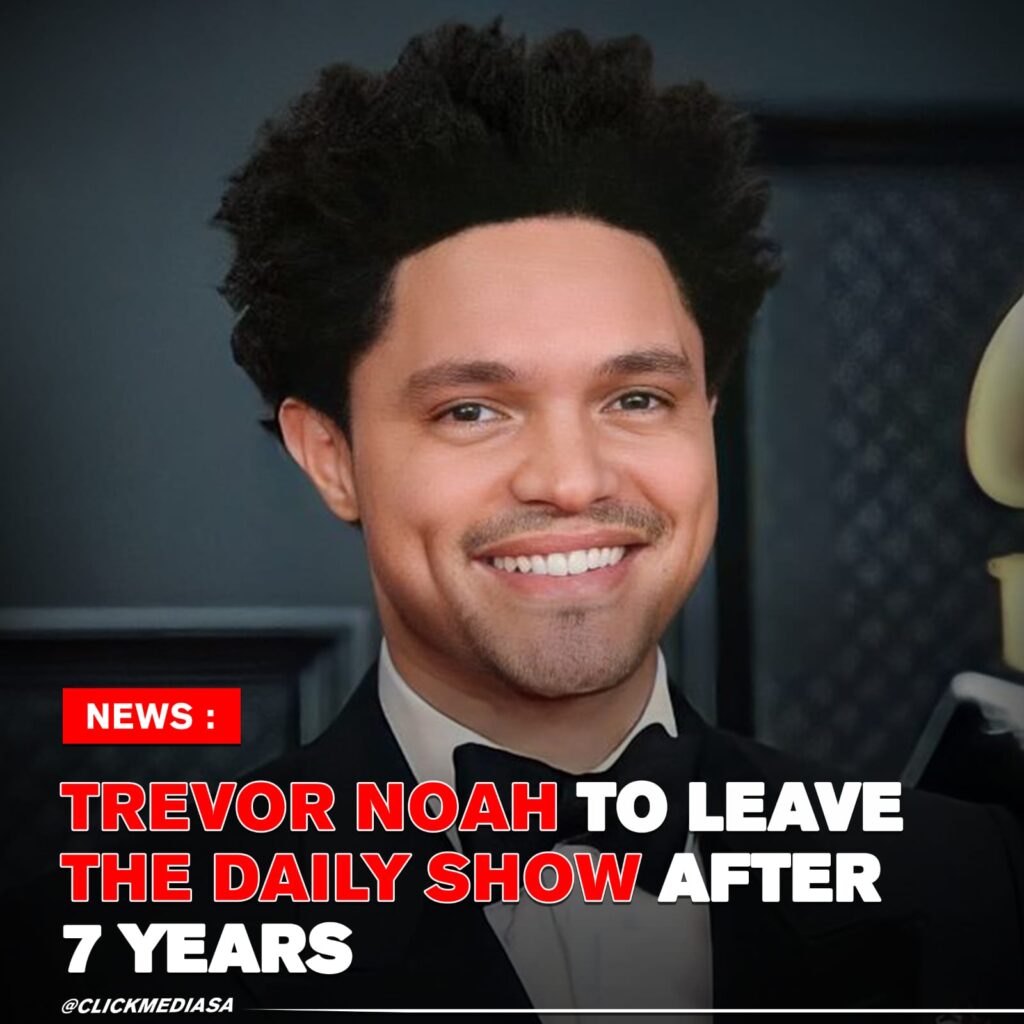 Trevor Noah is sadly leaving The Daily Show, after 7 years of hosting.

He took a moment on the most recent episode of the show, to share how grateful he is to have been a part of this amazing team. Trevor says it’s been an incredible journey & something he had never expected. He says this has been the most challenging yet also the most exciting experience of his life.

Who would have thought that a South African would be the one to host The Daily Show for 3 years short of a decade. Trevor also says he misses learning other languages and doing stand up comedy & spending time on the road exploring the rest of the world.

We couldn’t be more proud of our fellow South African, doing big things and raising our flag every chance he gets.

The big question is…Will you still be watching The Daily show after Trevor leaves or was he the only reason you started watching the show in the first place to begin with?