Cassper Announces The Return Of Fill-Up 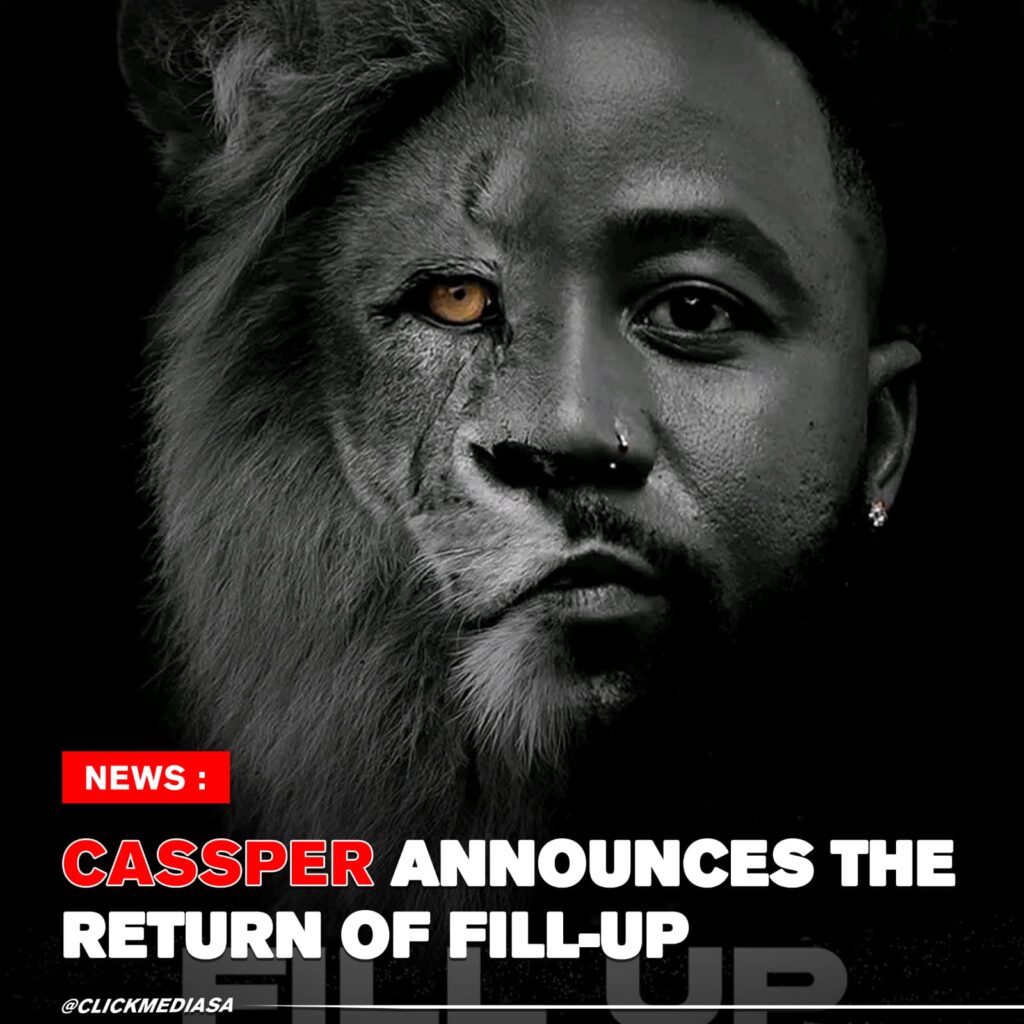 Cassper Nyovest, also known as Mufasa, has announced the return of his legendary Fill Up. This time the South African Musician, Business Man & Fashion Icon, plans to fill up Mmabatho Stadium on the 3rd of December 2022.

Mmabathi Stadium is known to hold 59k people, so you can only imagine how packed this event will be. Some fans feel that this might be a long shot and too short notice with one Twitter user commenting “Damn, you plan to fill up a stadium that holds 59k people within a month and a few days?”

Hold up, are we forgetting who we are talking about here? Fill Up is what Mufasa does y’all. He’s done it before and he’ll do it again and again and again! Which ticket will you be copping and which song do you hope to hear him perform on the 3rd of December at Fill Up Mmabatho Stadium?

Tell us what you think, we love hearing your thoughts.

Also, how cool would it be if this event actually had a dress code?