Zodwa Reveals She Had 11 Abortions 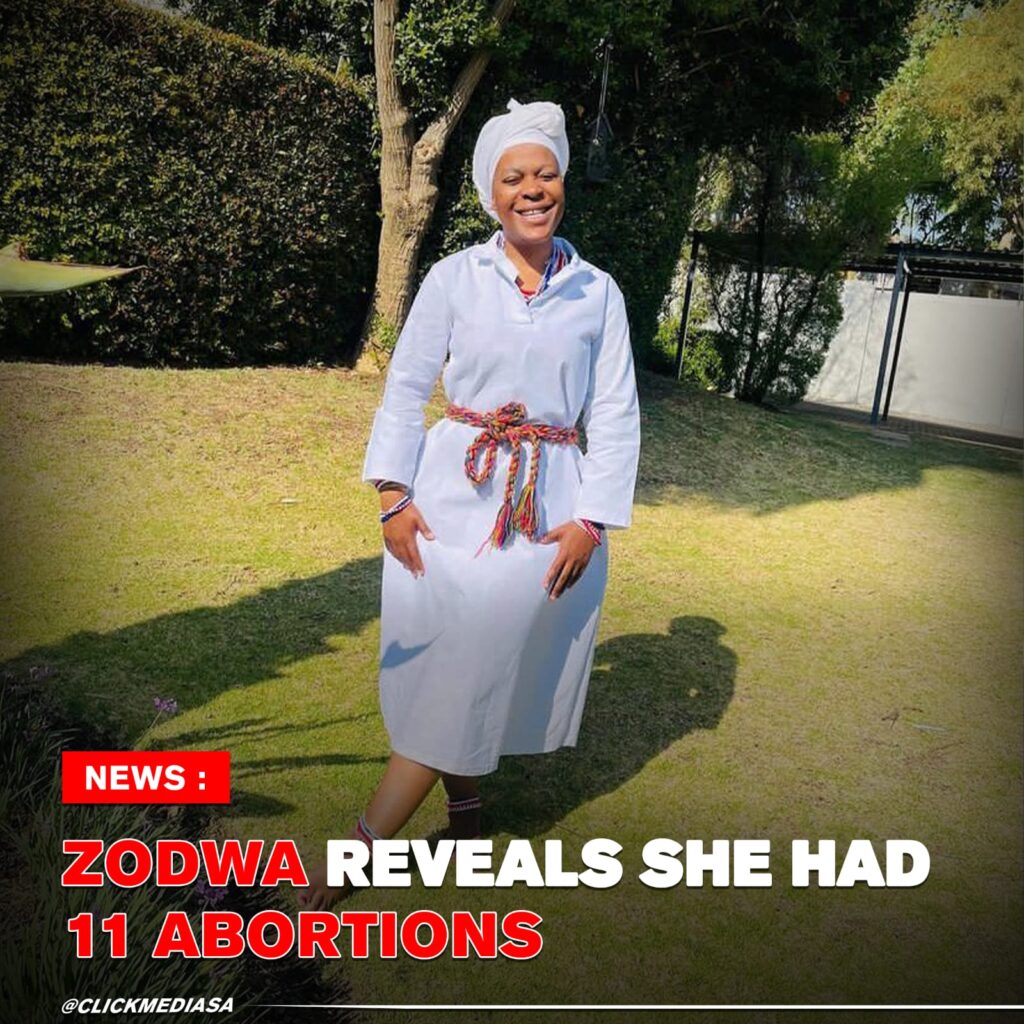 Controversial socialite Zodwa Wabantu has shocked the entire country and is trending hard on social media. This comes after she shared how many abortions she’s had in the preview of her latest episode of her reality show ‘Zodwa Uncensored’ on Moja Love.

On this episode Zodwa shares how she terminated not 2, not 3, not 4 but 11 pregnancies in her entire life. In one of the scenes she is seen in a clothing store, buying clothes for her unborn babies. She explains that she is doing this as part of her traditional and healing journey into becoming a Sangoma.

According to African Customs and traditions, if a woman terminates a pregnancy she needs to have a transitional ceremony to cleanse herself of the act and free the spirit of her unborn baby. It is believed that the spirit of the unborn baby who was killed before birth would haunt the mother for the rest of her life and cause problems for her and her spirit. Women who have suffered miscarriages are also advised to get cleansed as the spirit of that child may also not be at peace. Traditional Healers and Elders have also advised that the father of the unborn child should also get cleansed, not just the mother, as the spirit of that unborn child would be attached to both parents.

Some social media users feel that this is just another publicity stunt but truth is, Zodwa is actually creating awareness on how important it is to get cleansed, after one terminates a pregnancy. Zodwa needed to get cleansed and bury the spirits of all her unborn babies in order to free them, it just so happens that she is a public figure who is never shy to share the intimate details of her private life.

What are your thoughts and how important do you think it is to get a spiritual cleansing to help free the soul of an unborn child?